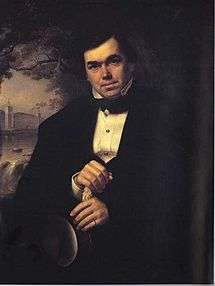 The son of a peasant, Khludov rose to become a man of considerable fortune and chairman of the Moscow stock exchange committee from 1859 to 1865. He specialized in early Russian, South Slavic, and Greek religious manuscripts, most of which he acquired from other Old Believer collectors. Unsurprisingly, his collection boasted the richest assortment of documents concerning the early history of the Raskol. In 1866, he donated forty manuscripts to the Rumyantsev Museum. The rest passed upon his death to the Nikolsky Old Believer Monastery.

After the October Revolution, the Bolsheviks expropriated the Khludov collection, including its gem—the 9th-century illuminated Khludov Psalter—and transferred 524 mediaeval manuscripts and 717 incunabula to the State Historical Museum, in which they reside to this day.

This article is issued from Wikipedia - version of the 3/20/2016. The text is available under the Creative Commons Attribution/Share Alike but additional terms may apply for the media files.