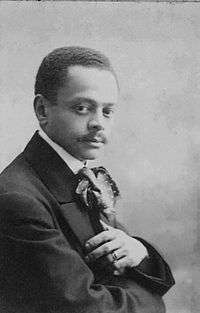 He and his brother João (who also became a well-known painter) began their working careers as apprentices at the Brazilian Mint, designing stamps and making prints.[1] With the permission and patronage of the Director at the Mint, they entered the Escola Nacional de Belas Artes (now part of the Universidade Federal do Rio de Janeiro) in 1894, where he studied with João Zeferino da Costa, Rodolfo Amoedo and Henrique Bernardelli.[2] His early artistic development also owes much to his acquaintance with the Italian set designer Oreste Coliva.

In 1907, he entered the "Exposição Gerais de Belas Artes" and won a trip to Europe, spending some time in Paris.[1] Together with his brother João and another duo of brother artists, Carlos and Rodolfo Chambelland, he participated in decorating the Brazilian pavilion at the Turin International exposition of 1911.[2] After his return to Brazil, he continued to exhibit frequently and was a member of several artistic societies, establishing himself not only as a painter, but a decorator as well.

In the early 1920s, he began to show signs of mental illness and rapidly deteriorated to the point where he was unable to care for himself. He was committed to the Hospício Pedro II and died there shortly after.[2]