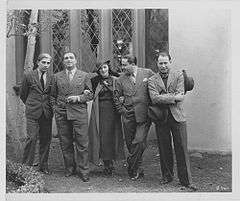 Mom is second from left