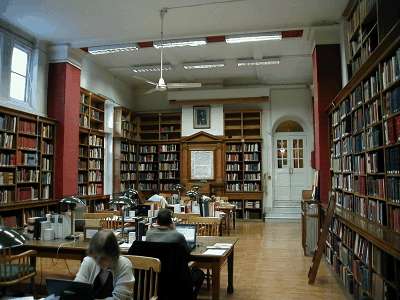 The British School at Athens (BSA) (Greek: Βρετανική Σχολή Αθηνών) is one of the 17 Foreign Archaeological Institutes in Athens, Greece.

The School was founded in 1886 as the fourth such institution in Greece. For most of its existence, it focused on supporting, directing and facilitating British-based research in Classical Studies and Archaeology, but in recent years, it has broadened that focus to all areas of Greek Studies. For example, it has made notable contributions in the fields of epigraphy and modern Greek history.

The BSA's activities include a regular programme of lectures and seminars, a series of scholarships and bursaries, Athens-based courses for undergraduates, postgraduates and teachers, as well as archaeological fieldwork. 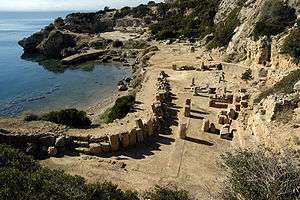 The Heraion of Perachora, excavated by the British School at Athens during the 1930s.

History of the BSA

Agnes Conway, was admitted to the British School at Athens under Director Alan John Bayard Wace for the 1913-1914 session, along with her friend Evelyn Radford with whom she had attended Newnham College, Cambridge. The trip they took to the Balkans during the session was published in 1917 as A Ride Through the Balkans: On Classic Ground with a Camera.[1] Agnes Conway married architect-archaeologist George Horsfield in 1932.

Directors of the BSA