Bust at the Milan museum

He was one of the group of leading scientists instrumental in founding La Società Entomologica Italiana, the Italian Entomological Society. He was the author of important works of applied entomology, such as Monografia del bombice del gelso published in 1856, and was part of a scientific expedition to the upper Nile valley in 1873. 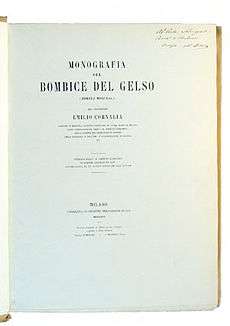 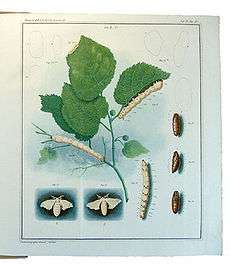 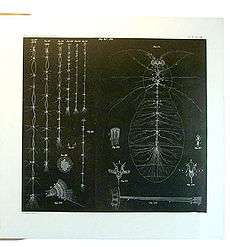