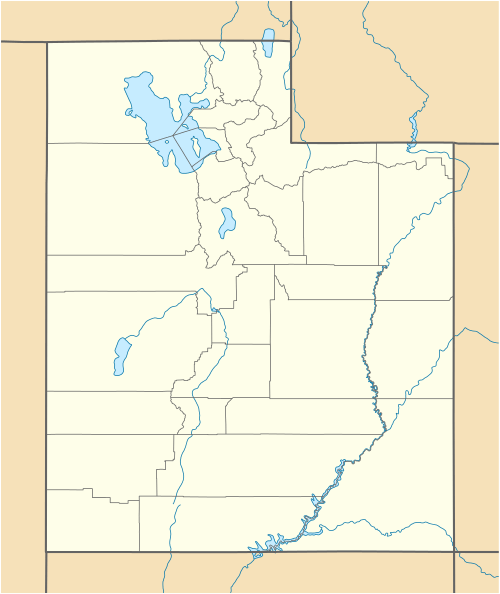 The Utah Championship presented by Zions Bank is a professional golf tournament on the Web.com Tour, played at the Thanksgiving Point Golf Club in Lehi, Utah, between Salt Lake City and Provo.

The tournament moved to Thanksgiving Point Golf Club in 2015, a few miles north of Utah Lake and along the Jordan River. Formerly played in early September, the tournament moved to late July in 2011 and to mid-July in 2012. The average elevation of the course is slightly over 4,500 feet (1,370 m) above sea level and it was designed by Johnny Miller.