The Eurasia Pacific Boxing Council also known as EPBC is an organisation for professional boxing in the Central Asia, Oceania, Pan Pacific, Eurasia and Southeast and Far East nations. It was formed in 2014 and is headquartered in Seoul[1]

"Eurasia Pacific Boxing Council is not a WBC Federation. It is only a committee affiliated with the WBC, ..."

"Any request for a new federation or commission to affiliate to the WBC is a matter that must be addressed by the WBC Board of Governors in the annual conventions of the WBC." 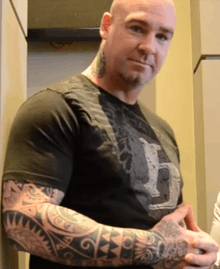