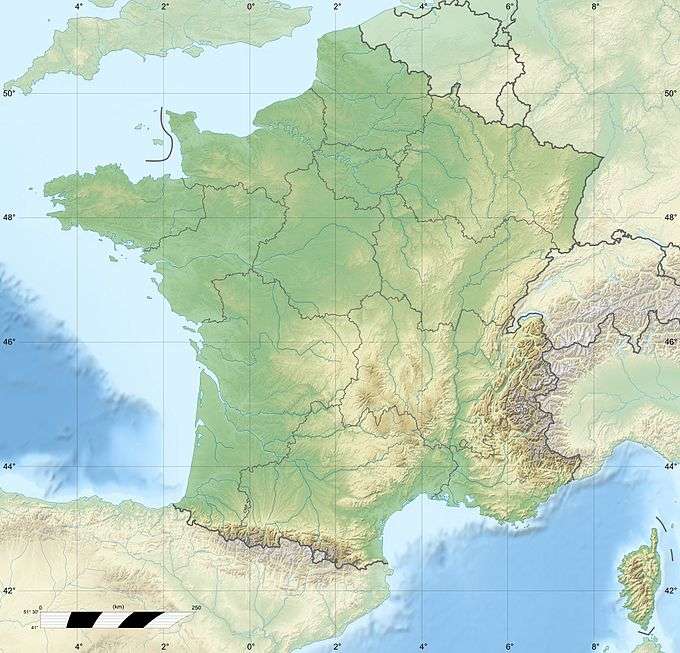 The Monte Carlo Invitational was a senior (over 50s) men's professional golf tournament on the European Senior Tour. It was played from 1998 to 2002 at the Monte Carlo Golf Club, La Turbie, Alpes-Maritimes, France. The course is near Mont Agel, in France, as there are no golf courses in Monaco. The Monte Carlo Open was played at the same venue from 1984 to 1992.

The 2001 event, scheduled for 14–16 September, was cancelled because of the September 11 terrorist attacks.