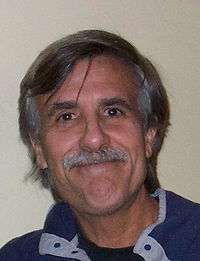 Henry Rathvon is a puzzle writer.[1] He and his partner, Emily Cox, wrote The Atlantic Puzzler, a cryptic crossword featured each month in the magazine The Atlantic Monthly from September 1977 to October 2009.[2] (After March 2006, the Puzzler was published solely online at The Atlantic's website.) They also create acrostic puzzles for the New York Times, cryptic crosswords for Canada's National Post, puzzles for the US Airways in-flight magazine, and (with Henry Hook) Sunday crosswords for the Boston Globe.

In 2005, Rathvon's play Trapezium, a comedy in iambic pentameter, was produced by the Orlando-UCF Shakespeare Festival.