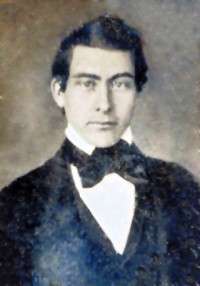 Born in Cumberland County, Virginia, Cox completed academic studies. He studied law. He was admitted to the bar and practiced. He moved to Flemingsburg, Kentucky. He served as member of the State house of representatives 1843–1845. He served as captain in the Third Kentucky Volunteers in the Mexican War in 1847.