The List of Albania international footballers includes all the individual players' records of appearances and goals made for Albania in the qualifiers of the UEFA European Football Championship, the FIFA World Cup, friendly matches as well as its participation in the Balkan Cup and in the Malta (Rothmans) International Tournament, from 1946 to the present.

Stamps of Albania, 2006. 60th Anniversary of Victory at the Balkan Cup

Below is a full-list of the players who have played or have scored once for Albania, as of 12 November 2016 after the match against Israel.

Part of the squad that won the 2000 Rothmans International Tournament 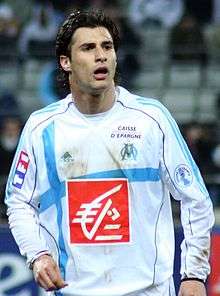 Lorik Cana is the most capped player in the history of Albania with 94 caps. 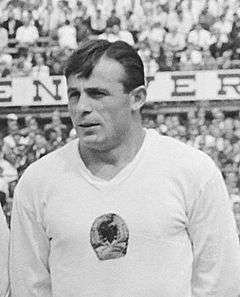 Panajot Pano was selected between 52 UEFA Golden Players and was rated by the Football Association of Albania as the most outstanding player of the past 50 years. 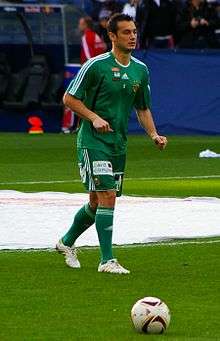 Hamdi Salihi is the fourth-top goalscorer in the history of Albania with 11 goals.