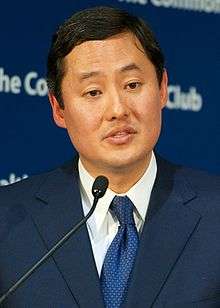 Law clerks have assisted Supreme Court Justices in various capacities since the first one was hired by Justice Horace Gray in 1882.[1] By the traditions and rules that have developed around this procedure today Associate Justices on the Supreme Court of the United States have the opportunity to select four law clerks each term of the court. The Chief Justice is allowed five clerks, though Chief Justice Rehnquist usually hired only three.[2]

The following is a table of Supreme Court law clerks serving the Justice holding Seat 10.