List of monuments and memorials of the Confederate States of America 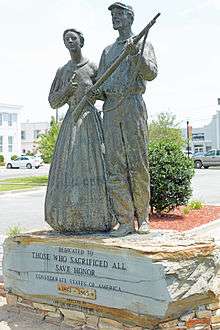 This is a list of Confederate monuments and memorials dedicated to the memory of those who served and died in service to the Confederate States during the American Civil War. 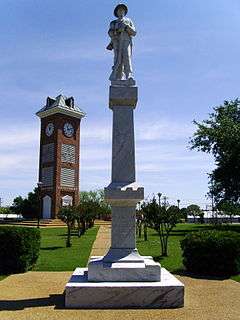 Star City Confederate Memorial is located on the town square adjacent to Star City Commercial Historic District in Star City. It is listed on the National Register of Historic Places. 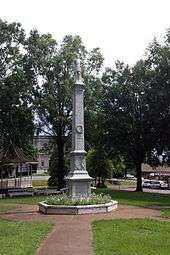 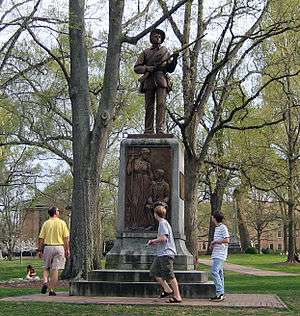 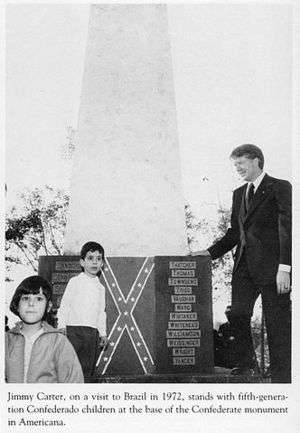