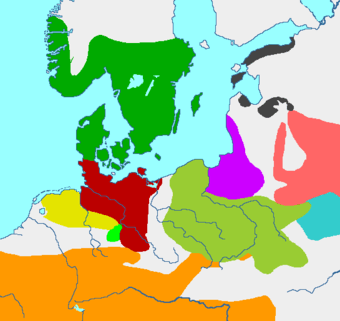 The Milograd culture (also spelled Mylohrad, also known as Pidhirtsi culture on Ukrainian territory) is an archaeological culture, lasting from about the 7th century BC to the 1st century AD. Geographically, it corresponds to present day southern Belarus and northern Ukraine, in the area of the confluence of the Dnieper and the Pripyat, north of Kiev. Their ethnic origins is uncertain.

The town of Milograd, after which the culture is named, is located in the Homiel Province of the Belarus republic. 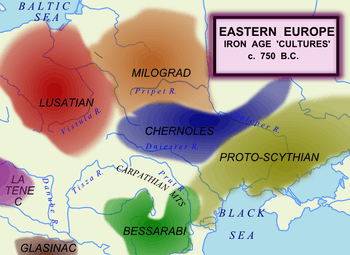