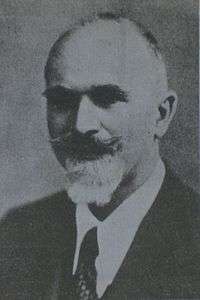 He died in Buenos Aires.