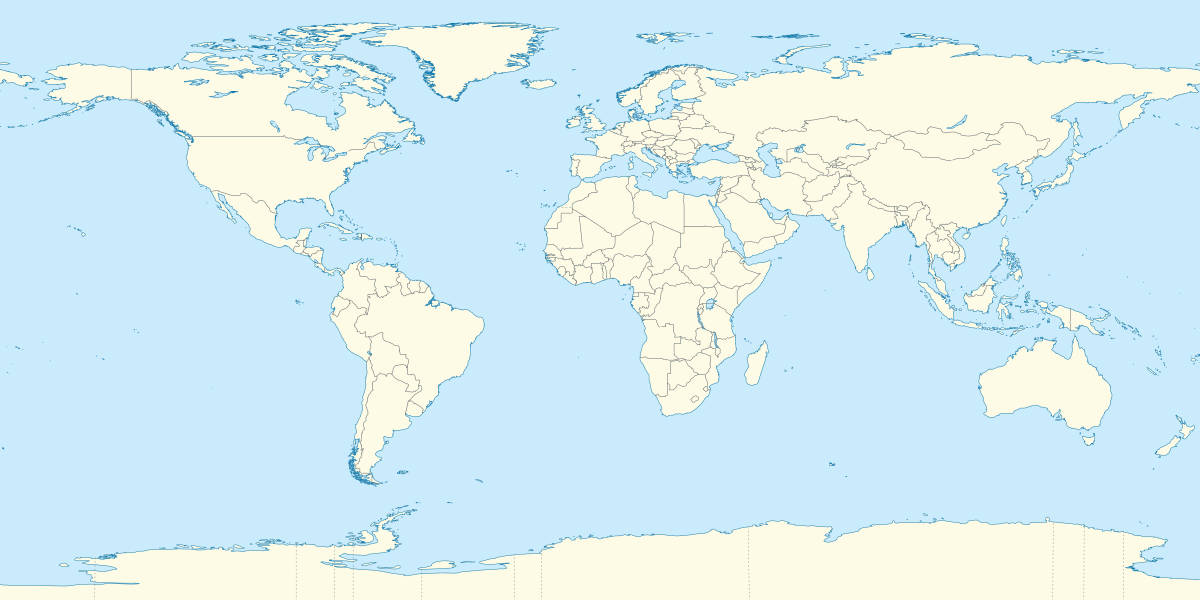 On May 8, 2004, United Cities and Local Governments (UCLG) adopted the Agenda 21 for culture as a reference document for its programmes on culture and assumed the role of coordinator of the process subsequent to its approval.

The city of Rabat, Kingdom of Morocco hosted the 4th World Congress of UCLG in 2013. During the world congress in Rabat, Bogotá, in Colombia, was voted to host the 2016 United Cities and Local Governments congress.

Since September 2014, UCLG has provided oversight to the Compact of Mayors, a global coalition of mayors and city leaders dedicated to fighting climate change locally.[1]

The Committees prepare and implement policies within priority areas, as defined by the Executive Bureau and the work programme for the current period. Each Committee can establish one or more Working Groups. The Working Groups develop proposals and/or cooperation initiatives between local governments and their associations in order to enrich the discussions within UCLG.[2]

The standing Committees are:

The four working groups are:

- The local dimension of the Alliance of Civilisations

This article is issued from Wikipedia - version of the 1/4/2016. The text is available under the Creative Commons Attribution/Share Alike but additional terms may apply for the media files.