Since Montana became a U.S. state in 1889, it has sent congressional delegations to the United States Senate and the United States House of Representatives. Each state elects two senators to serve for six years. Before the Seventeenth Amendment took effect in 1913, senators were elected by the Montana State Legislature. Members of the House of Representatives are elected to two-year terms, one from Montana's at-large congressional district. Before becoming a state, the Territory of Montana elected a non-voting delegate at-large to Congress from 1864 to 1889.

A total of 54 people have served either the Territory or State of Montana: 17 in the Senate, 32 in the House, and five in both houses. The longest-serving senator is Max Baucus, in office from 1978 to 2014. The longest-serving representative is Pat Williams, in office for 18 years from 1979 to 1997. One woman has been a member of Montana's congressional delegation, Jeannette Rankin, as a representative. She was the first woman in the United States Congress.

Each state elects two senators by statewide popular vote every six years. The terms of the two senators are staggered so that they are not elected in the same year. Montana's senators are elected in the years from classes I and II. Senators were originally chosen by the Montana House of Representatives until the Seventeenth Amendment came into force in 1913.[1][2] 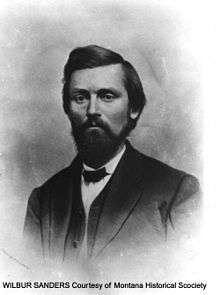 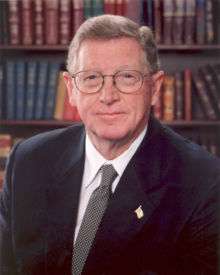 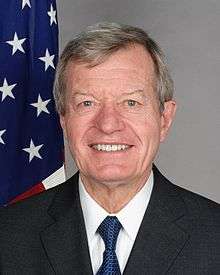 Max Baucus, Montana's longest-serving senator, in office from 1978 to 2014 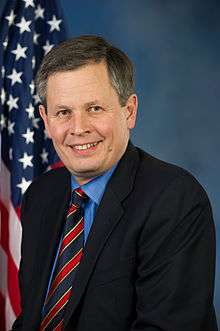 The Territory of Montana was an organized incorporated territory of the United States formed on May 26, 1864. The territory initially consisted of present-day Montana. The boundaries of the territory did not change during its existence.

The territorial delegates were elected to two-year terms. Delegates were allowed to serve on committees, debate, and submit legislation, but were not permitted to vote on bills.[5] Delegates only served in the House of Representatives as there was no representation in the Senate until Montana became a state. 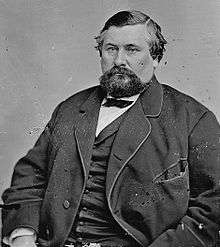 Members of the United States House of Representatives

There have been 33 people, including just one woman, who have served as representatives from Montana: 15 Democrats, 17 Republicans and 1 Populist. Montana's current House delegation is Republican Ryan Zinke. 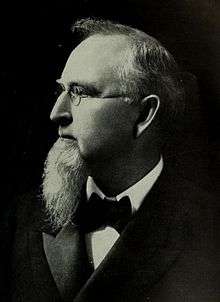 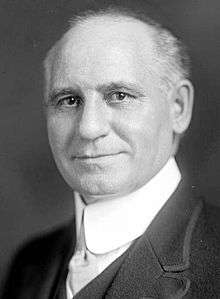 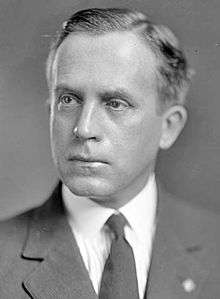 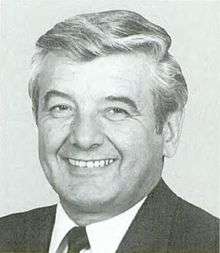 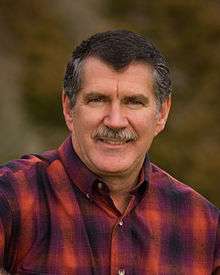 Living former Members of the U.S. House of Representatives from Montana

As of April 2015, there are seven former members of the U.S. House of Representatives from the U.S. State of Montana who are currently living at this time.

As of April 2015, there are four former U.S. Senators from the U.S. State of Montana who are currently living at this time, two from Class 1 and two from Class 2.