Houston
Location in the United States 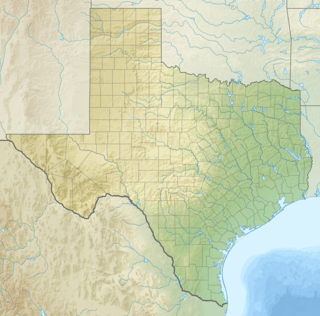 The Ryder Cup is a match play event, with each match worth one point. From 1963 through 1971 the competition format was as follows:

With a total of 32 points, 16½ points were required to win the Cup. All matches were played to a maximum of 18 holes.

Despite having won his seventh major title as a professional at the U.S. Open in June, 27-year-old Jack Nicklaus was not a member of the U.S. team. At the time, a five-year apprenticeship as a professional was required before Ryder Cup points could be earned. Nicklaus turned pro in November 1961 and was granted tournament status at the end of that year.[9] He expedited his status by passing PGA business classes in February 1966, and was granted full membership that June.[10] Only then was he eligible to accumulate Ryder Cup points, which ended with the Masters in April. Captain's selections did not exist in 1967 and Nicklaus was in a slump following his win at the Masters in 1966;[11] entering the Masters in 1967 as the two-time defending champion, he was in 13th place in the U.S. Ryder Cup standings. Also just off the team were Dave Marr and Bob Goalby.[12] Nicklaus and Goalby missed the cut at Augusta and Marr's T-16 finish was not enough to pass Johnny Pott for the tenth and final spot on the team.[8]

The outmoded five-year rule had similarly kept Arnold Palmer off the teams in 1957 and 1959. Don January won the PGA Championship in 1967 in July, but was also at home; the only reigning major champion on either team in 1967 was Masters champion Gay Brewer.