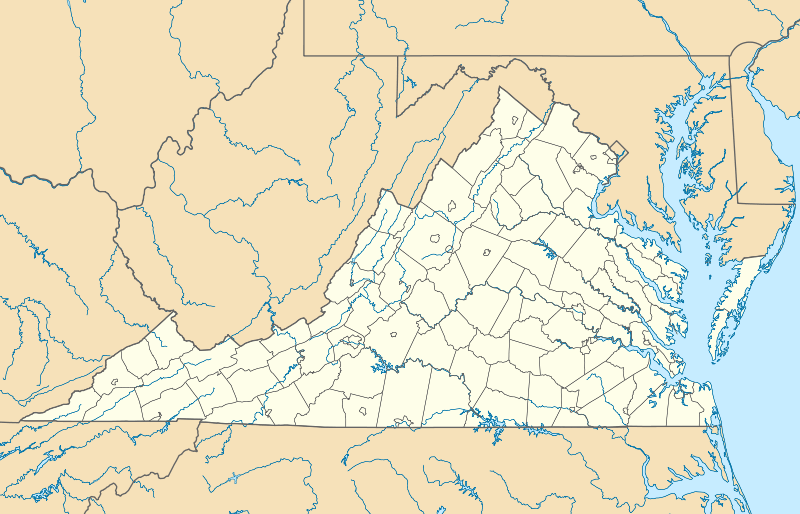 The 4th Presidents Cup Matches were held in 2000 between October 19 and October 22. They were played at the Robert Trent Jones Golf Club in Gainesville, Virginia, U.S. The United States team won the competition by a margin of 21½–10½. The honorary chairman was American President Bill Clinton.

All matches played were foursomes.

All matches played were four-ball.