The Asian Youth Games, also known as AYG,is a multi-sport event held every four years among athletes from all over Asia. The Games have been organized by the Olympic Council of Asia (OCA). The Games are described as the second largest multi-sport event after the Asian Games. 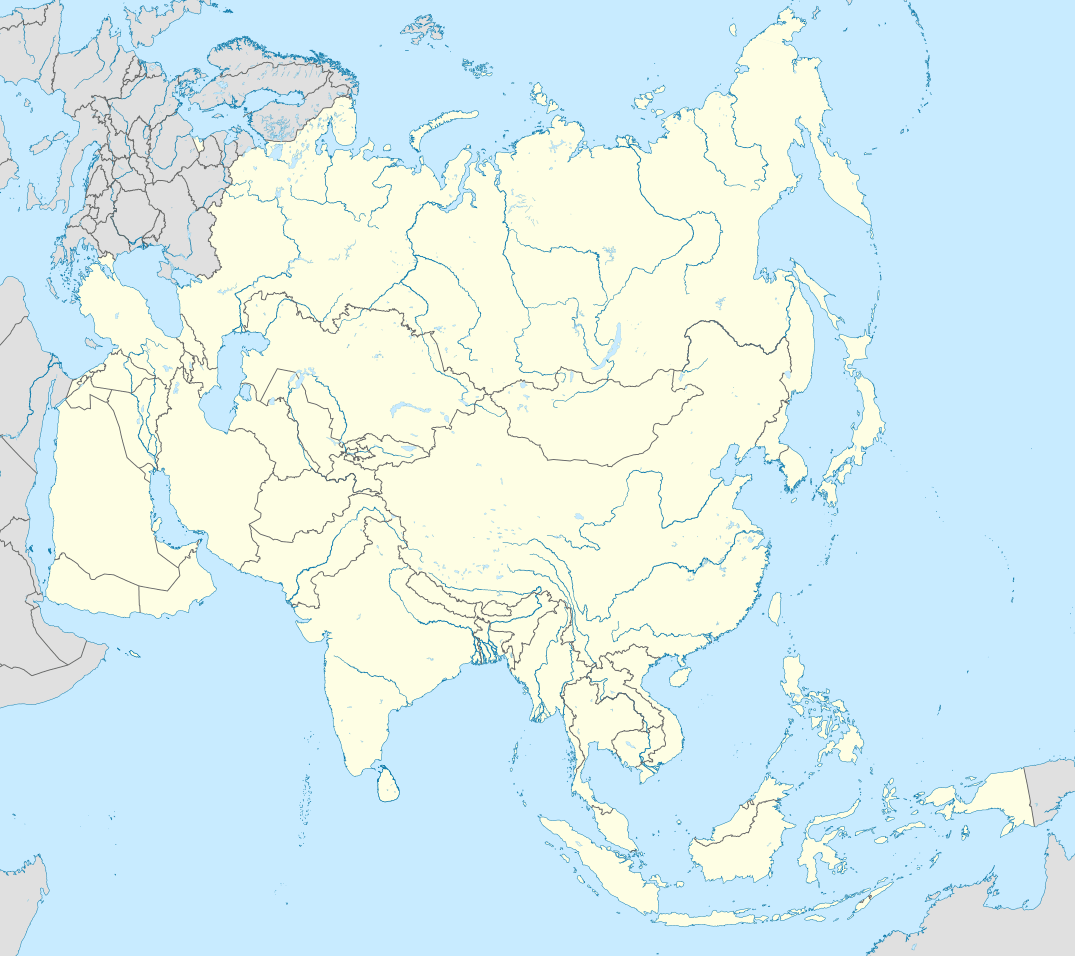 Officially, there were a total of 19 sports, which were held till date in the Asian Youth Games.