BH (renamed on 2 July 2012; formerly known as Berita Harian) came into being on 1 July 1957 as the first mainstream newspaper in Bahasa Malaysia.

The newspaper was printed in broadsheet format until 5 July 2008, when the newspaper sported a newer, more compact look.

The paper underwent a huge transition on 1 July 2012 in which several changes were made including renaming the 'Ekonomi' section to 'Bisnes', the pullout ‘Ratu’ to ‘Famili’ and ‘Rona’ to ‘Kembara’. Changes were also made in layout, typography and pagination. 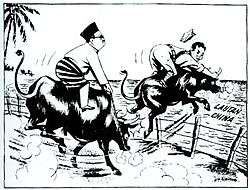