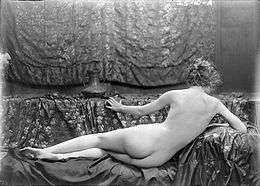 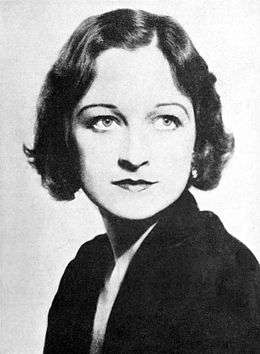 Born in Philadelphia, Boardman was originally on stage but, after temporarily losing her voice, in 1922, she entered silent films. There followed months of fruitless effort until one day Rupert Hughes saw her riding a horse and gave her a part in a film and she quickly began to attract audiences. She was chosen by Goldwyn Pictures as their "New Face of 1922," through which she signed a contract with the company. After several successful supporting roles, she played the lead in 1923's Souls for Sale.

Her growing popularity was reflected by inclusion on the list of WAMPAS Baby Stars in 1923. She appeared in more than thirty films during her career, achieving her greatest success in Vidor's The Crowd (1928). Her performance in that film is widely recognized as one of the outstanding performances in American silent films. In 1932, after some success in sound films, she parted ways with MGM. Her final film was 'The Three Cornered Hat,' which was made in Spain in 1935.

Unable to make the transition from silent to talking pictures, Boardman retired in 1935, and retreated from Hollywood. Her only subsequent appearance was in an interview filmed for Kevin Brownlow and David Gill's British documentary series Hollywood (1980).

Boardman was married to the film director King Vidor, with whom she had two daughters, Antonia (born 1927) and Belinda (born 1930). Their marriage lasted from 1926 until 1931. Fellow actors John Gilbert and Greta Garbo had planned a double wedding with them, but Garbo broke off the plans at the last minute.

Boardman's second husband was Harry d'Abbadie d'Arrast to whom she was married from 1940. She divided her time between the United States and their chateau in the Pyrenees Mountains. After her husband's death in 1968, she permanently relocated back to the United States, where she settled into Montecito, California, living in a house she designed herself.

Boardman died Thursday, December 12, 1991 in her sleep, in her beloved Santa Barbara, California home. She was 93. Her ashes were scattered near her Santa Barbara home. For her contribution to the motion picture industry, Eleanor Boardman has a star on the Hollywood Walk of Fame at 6922 Hollywood Boulevard.