A rectangle is an equiangular quadrilateral 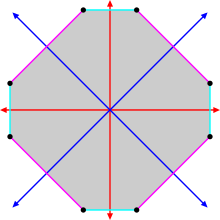 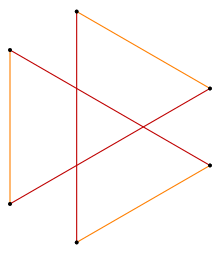 For a convex equiangular n-gon each internal angle is 180(1-2/n)°; this is the equiangular polygon theorem.

The sum of distances from an interior point to the sides of an equiangular polygon does not depend on the location of the point, and is that polygon's invariant.

An ordered set of side lengths

it equals zero at the complex value

it is divisible by