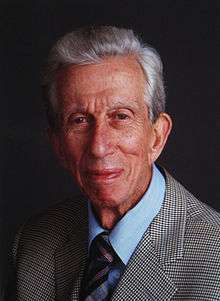 Carl Gunnar Michael Fant (October 8, 1919 – June 6, 2009[1]) was professor emeritus at the Royal Institute of Technology (KTH) in Stockholm. He was a first cousin of George Fant.

Gunnar Fant received a Master of Science in Electrical Engineering in 1945. He specialized in the acoustics of the human voice, measuring formant values, and continued to work in this area at Ericsson and at the Massachusetts Institute of Technology. He also took the initiative of creating a speech communication department at KTH, unusual at the time.

In later years, Gunnar Fant remained active in the area of speech synthesis, focusing mainly on research on prosody.