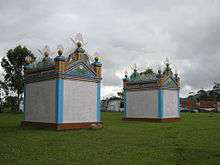 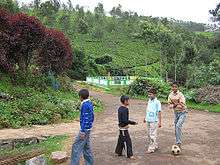 This Kotagiri village has only 16 houses

Kotagiri is a Panchayat town in The Nilgiris District[1] in the Indian state of Tamil Nadu (. Kotagiri is situated at an elevation of around 1793m above sea level.