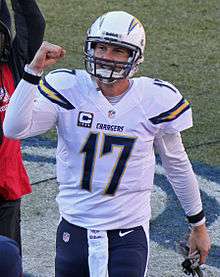 These quarterbacks have started for Professional Football's San Diego Chargers. They are listed in order of the date of each player's first start at quarterback for the team. 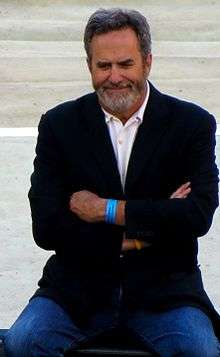 List of all San Diego Chargers starting quarterbacks The number of games they started during the season is listed to the right:

Most games as starting quarterback

These quarterbacks have the most starts for the Chargers in regular season games (as of Week 2 of 2016 season).