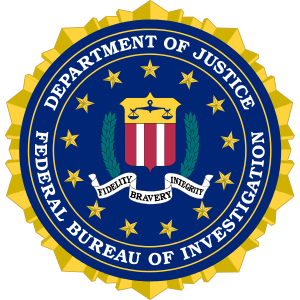 The official seal of the FBI.

Operation Silver Shovel was a major United States Federal Bureau of Investigation (FBI) probe into political corruption in Chicago during the 1990s. By the end of the probe illegal activities from labor union corruption to drug trafficking, organized crime activity and elected city officials on the take were unearthed, and corruption convictions were handed out to 18 individuals.[1]

John Christopher was an FBI mole, an insider to the Chicago construction business and now a convicted felon and lifelong mob associate.[3] The FBI relied on Christopher to get audio or visual recordings of illegal transactions including bribes, money laundering and cocaine purchases. By 1995, Christopher had made over 1100 recordings. The informant gave cash payments or other bribes to city officials in exchange for help in obtaining work. These officials include city aldermen, city inspectors, project leaders, and others.[1] The bribes centered on city contracts for hauling construction debris; Christopher paid officials to allow him to dump debris in illegal areas. The bribes totaled $150,000 in the end, and the money laundering over $2.2 million.