The following outline is provided as an overview of and topical guide to United States federal Indian law and policy:

Federal Indian policy – establishes the relationship between the United States Government and the Indian Tribes within its borders. The Constitution gives the federal government primary responsibility for dealing with tribes. Law and U.S. public policy related to Native Americans have evolved continuously since the founding of the United States. David R. Wrone argues that the failure of the treaty system was because of the inability of an individualistic, democratic society to recognize group rights or the value of an organic, corporatist culture represented by the tribes.[1] 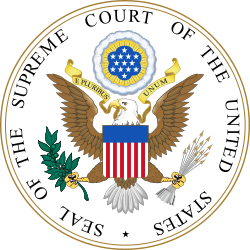 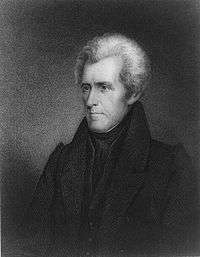 President Andrew Jackson called for an Indian Removal Act in his 1829 speech on the issue. 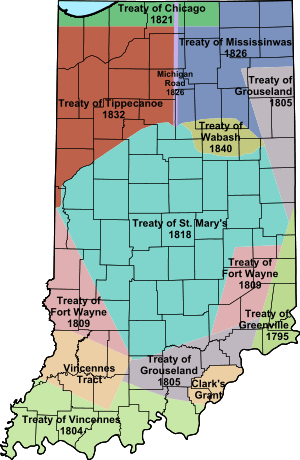 The federal government was in charge of relations with the Indians, and the procedure was to use the treaty making power of the president and the Senate to make formal arrangements. Over 200 treaties were agreed upon by 1840. Gatlin argues that treaties established a procedure that benefited both parties. The federal government was primarily interested in guaranteeing that Indian lands did not fall into private hands, and that it handled all negotiations with the tribes. These negotiations, says Gatlin, strengthened the tribes sense of unity and leadership. The land sales gave the Indians a steady flow of income, and guarantees of federal financial, medical, and educational aid.[2]

Many of the treaties remain in effect and are of special importance regarding federal recognition of tribal status, hunting and fishing rights, rights to protection of sacred properties, rights to water and minerals, and land claims.[3][4] The federal courts have a long, continuous history of litigation on these issues. The Supreme Court endorsed the procedure, with over 300 decisions making reference to Indian treaties after 1799.[5]

The following individuals have played an important role in the evolution of Federal Indian Law and Policy through activism, literature and other methods. 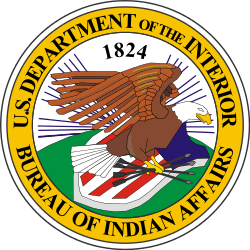 The following organizations have played an important role in the evolution of Federal Indian Law and Policy through activism, lobbying, government oversight and education.