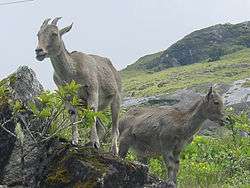 There are more than 2000 species of fauna that are found in Tamil Nadu.[1]

The mammals found in Tamil Nadu include the 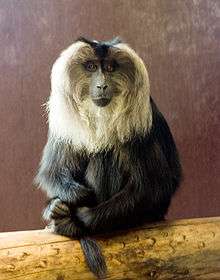 These include the dugong, turtle, dolphin and Balanoglossus. 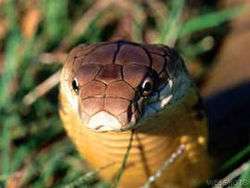