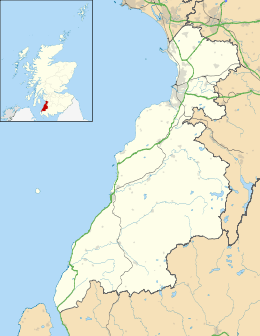 Qualifying took place on 3–4 July, with 18 holes on the Old Course at Troon and 18 holes on the Lochgreen municipal course on Monday and Tuesday. Johnny Bulla led the scoring at 140 with Norman Von Nida next on 141. The field for the Open proper was limited to a maximum of 100 participants and did not include ties. The qualifying score was 153 and 93 players advanced to the first round on Wednesday.[4]

After the third round on Friday morning, Locke, Rees, and Roberto De Vicenzo were tied for the lead at 211, Branch dropping back after a 78. In the final round in the afternoon, De Vicenzo was out in 33 and at the par-3 8th hole (the "Postage Stamp"), he put his tee shot into one of its penalizing bunkers. Finding it to be "plugged" he declared it unplayable and returned to the teeing ground. From there he put his second attempt "stone dead" and holed the short putt. The rules had recently been changed so that there was no penalty stroke for returning to the tee, and he ended up with a par. Coming home he dropped a shot at the tenth, two more at the twelfth and another at the thirteenth, but a good finish gave him a 70 and the clubhouse lead on 281. Locke was also out in 33 and finished with a round of 68 to lead De Vicenzo by two. Rees was the remaining challenger for the championship and he too was out in 33. However, he had a six at the tenth hole and finished with 71 to tie for third place. On a day of low scoring, Eric Moore was out in 32 and finished with 68; Fred Daly and Frank Stranahan both scored 66.[13]