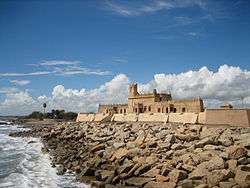 Danish Fort Dansborg at Tranquebar, built by Ove Gedde in 1620.

Colonial architecture is an architectural style from a mother country that has been incorporated into the buildings of settlements or colonies in distant locations. Colonists frequently built settlements that synthesized the architecture of their countries of origin with the design characteristics of their new lands, creating hybrid designs.[1]

Below are links to specific articles about colonial architecture, specifically the modern colonies:

Mexico City Metropolitan Cathedral of the Viceroyalty of New Spain. 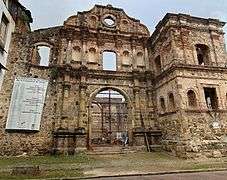 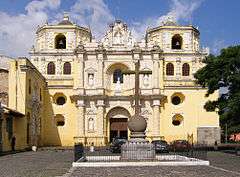 Spanish Colonial architecture is still found in the former colonies of the Spanish Empire in the Americas and in the Philippines. In Mexico, it is found in the Historic center of Mexico City, Puebla, Zacatecas, Querétaro, Guanajuato, and Morelia. Antigua Guatemala in Guatemala is also known for its well preserved Spanish colonial style architecture. Other cities known for Spanish colonial heritage are Ciudad Colonial of Santo Domingo, the ports of Cartagena, Colombia, and Old San Juan in Puerto Rico.

Church of Santo António; b. 1498, Mozambique 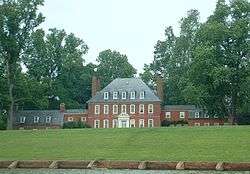 Westover Plantation, an example of Georgian architecture on the eastern James River, in Virginia 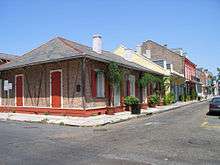 Gabriel Peyreaux House in New Orleans, built circa 1780 It is an example of poteaux-sur-solle construction.

French colonial architecture are most visible in North America and Indochina. 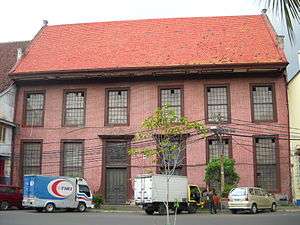 Dutch colonial architecture is most visible in Indonesia (especially Java and Sumatra), the United States, South Asia, and South Africa.

Italian colonial architecture is visible in Libya, Eritrea and Somalia, and also on the Greek islands of the Dodecanese.