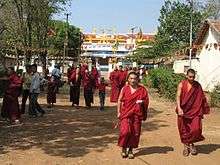 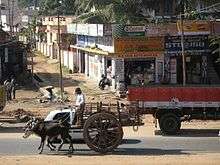 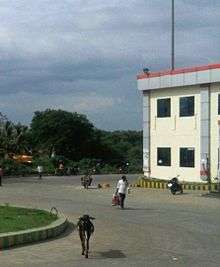 Hunsur is town in Mysore district in the Indian state of Karnataka. It is the headquarters of the Hunsur Taluk administrative division.

Its main claim to fame was that former Chief minister of Karnataka state Sri D. Devaraj Urs Called as God for Hunsur Taluk Farmers hailed from this constituency of the Karnataka Legislative Assembly and that famous film director Hunsur Krishnamurthy also hailed from here. It connects Bangalore to the Nagarahole National Park , Madikeri , Kodagu and Mangalore.

Hunsur is also well known for timber trade, especially teak. Hunsur Teak is noted for its quality and durability; Another important trade activity is tobacco growing and tobacco auctions. Consolidated Coffee Curing Works employs many people in coffee bean processing. This location is also a growing market for sheep farming. Farmlands are spread in abundance in this beautiful town.

There are several educational institutions, including the Government First Grade College, established through the efforts of D. Devaraja Urs and St.Joseph School and College. H.P.Manjunath is the present M.L.A of Hunsur.

This town used to be called 'Gaadi Palya', meaning 'a resting station for bullock carts' (before the arrival of automobiles), probably en route to Mysore, the nearest city 47 kilometres away. Hunsur is the best place to get settled for all officials who are working in Mysore because its one of the coolest places of Karnataka and just 45 minutes from mysore. Famous Kannada actor turned producer and director Dwarkish, and popular director Bargava