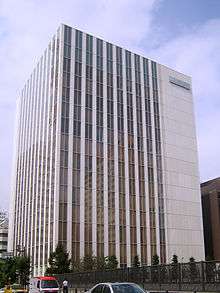 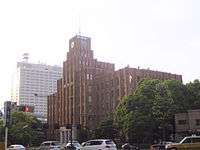 In 2012, a number of people raised doubts on some of its articles in Japan. In June, a writer in Washington, D.C., wrote a draft by copying and pasting an article wired by Kyodo News. A month's leave was imposed on the writer, his two bosses were demoted, and President Masahiro Nakata (中田 正博 Nakata Nasahiro) resigned, taking responsibility for the plagiarism.