Monacan Americans or Monegasque Americans are Americans born in or with ancestry from the principality of Monaco. It can also refer to people born in the United States residing in Monaco. 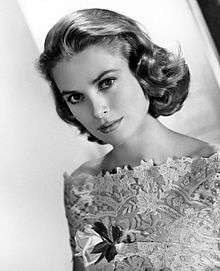 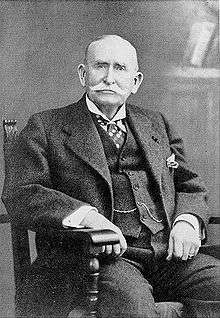