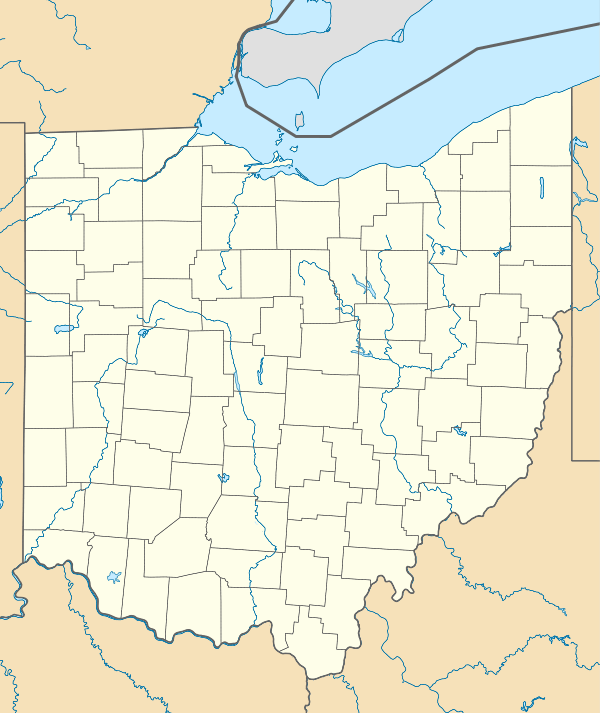 The U.S. Senior Open is one of the five major championships in senior golf, introduced 36 years ago in 1980.[1] It is administered by the United States Golf Association (USGA) and is recognized as a major championship by both the PGA Tour Champions and the European Seniors Tour. The lower age limit was 55 in 1980, but it was lowered to 50 for the second edition in 1981,[2] which is the standard limit for men's senior professional golf tournaments. The event is open to amateurs, but has been dominated by professionals. It has been played on many different courses throughout the United States.

In 2011, the prize fund was $2.6 million, with $500,000 awarded to the champion, Olin Browne. The total purse was the highest of any senior tour event until the Posco E&C Songdo Championship, a new and since-discontinued Champions Tour event held in South Korea, launched in 2010 with a $3 million purse. However, the first prize in the U.S. Senior Open remains the highest on the Champions Tour (the first prize in the Korean event was $450,000). In 2012, the prize fund increased to $2.75 million, with winner Roger Chapman earning $500,000. Like other senior majors, players must walk the course unless they receive a medical exemption to use a cart. Winners gain entry into the following year's U.S. Open.

Special exemptions are given occasionally, and like other USGA events, many qualify through the local and sectional ranks.

The following men have had more than one win in the U.S. Senior Open, through the 2016 tournament:

Winners of both U.S. Open and U.S. Senior Open

The following men have won both the U.S. Open and the U.S. Senior Open, the majors run by the USGA: