The 2016–17 Top 14 competition is the 118th French domestic rugby union club competition operated by the Ligue Nationale de Rugby (LNR). Two new teams from the 2015–16 Pro D2 season were promoted to Top 14 this year, Bayonne and Lyon in place of the two relegated teams, Agen and Oyonnax. It marks the first time that both promoted teams had returned on their first opportunity after relegation (Bayonne and Lyon where both relegated during the 2014–15 Top 14 season. 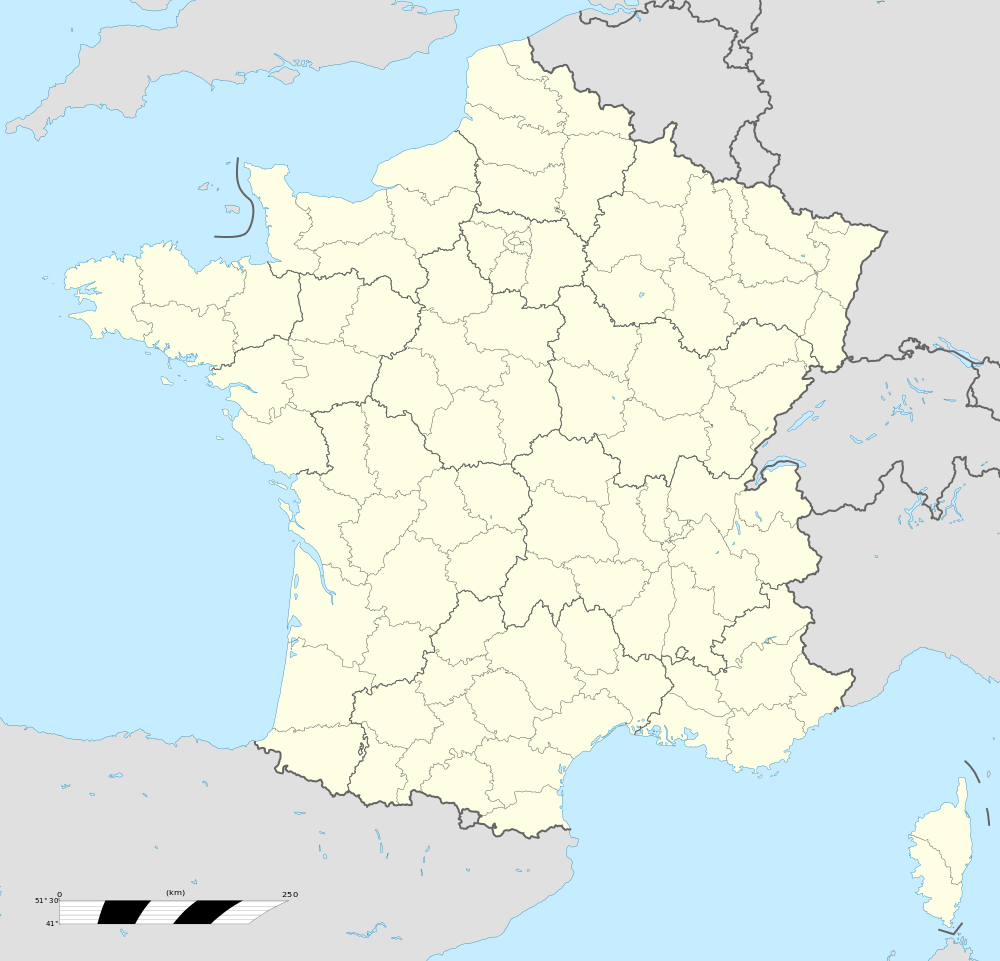 The top six teams at the end of the regular season (after all the teams played one another twice, once at home, once away) enter a knockout stage to decide the Champions of France. This consists of three rounds: the teams finishing third to sixth in the table play quarter-finals (hosted by the third and fourth placed teams). The winners then face the top two teams in the semi-finals, with the winners meeting in the final at the Stade de France in Saint-Denis.

The LNR uses a slightly different bonus points system from that used in most other rugby competitions. It trialled a new system in 2007–08 explicitly designed to prevent a losing team from earning more than one bonus point in a match,[3] a system that also made it impossible for either team to earn a bonus point in a drawn match. LNR chose to continue with this system for subsequent seasons.[4]

Normally, the teams that finish in 13th and 14th places in the table are relegated to Pro D2 at the end of the season. In certain circumstances, "financial reasons" may cause a higher placed team to be demoted instead. This last happened at the end of the 2009–10 season when 12th place Montauban were relegated thereby reprieving 13th place Bayonne.

Note: Flags to the left of player names indicate national team as has been defined under World Rugby eligibility rules, or primary nationality for players who have not yet earned international senior caps. Players may hold one or more non-WR nationalities.