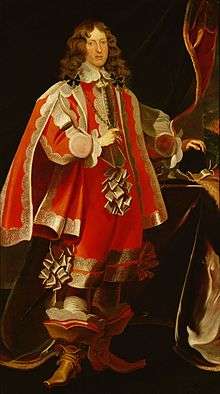 As the son of Archduke Leopold V and Claudia de' Medici, he succeeded his father upon the latter's death in 1632, under his mother's regency. He took over his mother's governatorial duties when he came of age in 1646. To finance his extravagant living style, he sold goods and entitlements. For example, he wasted the exorbitant sum which France had to pay to the Tyrolean Habsburgs for the cession of their fiefs west of the Rhine (Alsace, Sundgau and Breisach). He also fixed the border to Graubünden in 1652.

Ferdinand Charles was an absolutist ruler, did not call any diet after 1648 and had his chancellor Wilhelm Biener executed illegally in 1651 after a secret trial. On the other hand, he was a lover of music: Italian opera was performed in his court.

Ferdinand Charles married Anna de' Medici. She was a daughter of Cosimo II de' Medici, Grand Duke of Tuscany and Maria Magdalena of Austria († 1631). They had three children:

He died in Kaltern.