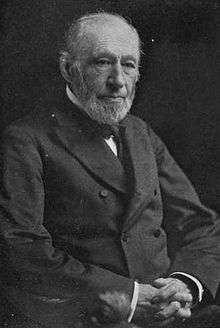 At the New York state election, 1857, he ran on the American party ticket for Secretary of State of New York, but was defeated by Democrat Gideon J. Tucker.

He was a presidential elector in 1860, voting for Abraham Lincoln and Hannibal Hamlin.

He was buried at the Forest Lawn Cemetery, Buffalo.