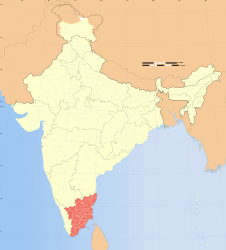 The current governor is Profile of His Excellency Shri. Ch. Vidyasagar Rao The Acting Governor of Tamil Nadu 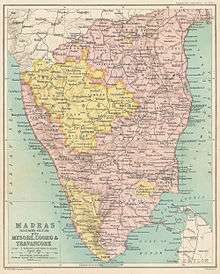 Headquartered in Fort St. George, Madras Presidency was a province of British India. It comprised present day Tamil Nadu, the Malabar region of North Kerala, the coastal and Rayalaseema regions of Andhra Pradesh, and the Bellary, Dakshina Kannada, and Udupi districts of Karnataka. It was established in 1653 to be the headquarters of the English settlements on the Coromandel Coast. After India's independence in 1947, Madras State, the precursor to the present day state of Tamil Nadu, was carved out of Madras Presidency. It comprised present-day Tamil Nadu and parts of present-day Andhra Pradesh, Karnataka and Kerala.[2]

Madras State was renamed as Tamil Nadu (Tamil for Tamil country) on 14 January 1969. Governors have similar powers and functions at the state level as that of the President of India at the Central government level. The Governor acts as the nominal head of the state while the Chief Ministers of the states and the Chief Minister's Council of Ministers are invested with most executive powers. 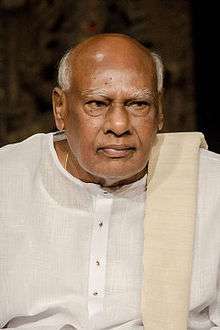