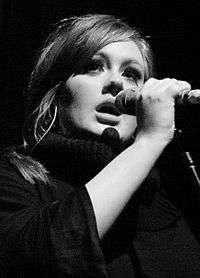 Adele's 21 was the longest-running number-one album of 2012, topping the ARIA Albums Chart for nine weeks.[1]

The ARIA Albums Chart ranks the best-performing albums and extended plays in Australia. Its data, published by the Australian Recording Industry Association, is based collectively on each album and EP's weekly physical and digital sales.[2] In 2012, twenty-two albums claimed the top spot, including Adele's 21 and Michael Bublé's Christmas, both of which started their peak positions in 2011. Ten acts achieved their first number-one album in Australia: Foster the People, Lana Del Rey, One Direction, Keith Urban, The Temper Trap, John Mayer, Karise Eden, Ed Sheeran, Birdy and The Amity Affliction.[3] 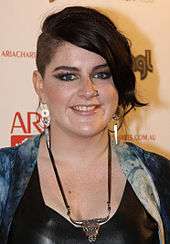 One Direction earned their first and second number-one album when Up All Night and Take Me Home both topped the ARIA Albums Chart. Up All Night spent five consecutive weeks at number one. 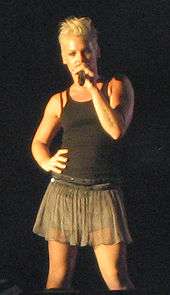 Pink's The Truth About Love topped the ARIA Albums Chart for five consecutive weeks, becoming her fourth number-one album on the chart.