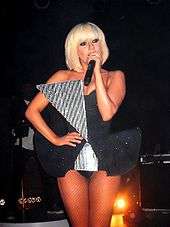 "Poker Face" was the longest running number-one single, having topped the ARIA Singles Chart for six weeks in 2008 and two additional weeks in 2009.[1] Perry's "I Kissed a Girl" topped the chart for six consecutive weeks, while Lewis' "Bleeding Love" and Cilmi's "Sweet About Me" both stayed at number one for five weeks.[4][5][6] Rihanna's "Don't Stop the Music", Sparks' "No Air", Pink's "So What", and Kings of Leon's "Sex on Fire" each spent four weeks at the number-one spot. 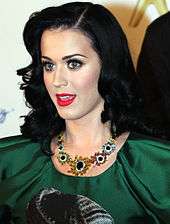 Katy Perry's "I Kissed a Girl" topped the ARIA Singles Chart for six consecutive weeks, becoming her first number-one single on the chart.[4] 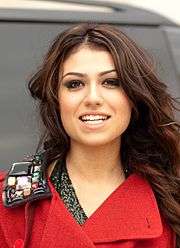 Gabriella Cilmi's "Sweet About Me" topped the ARIA Singles Chart for five non-consecutive weeks, becoming her first number-one single on the chart.[6]