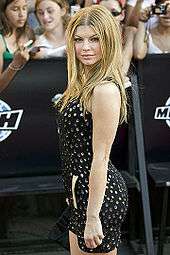 The ARIA Singles Chart ranks the best-performing singles in Australia. Its data, published by the Australian Recording Industry Association, is based collectively on each single's weekly physical and digital sales.[1] In 2007, 14 singles claimed the top spot, including Beyoncé's "Irreplaceable", which started its peak position in late 2006. Nine acts achieved their first number-one single in Australia, either as a lead or featured artist: Evermore, Hinder, Jay-Z, Fergie, Sean Kingston, Timbaland, Keri Hilson, The Veronicas and OneRepublic.[2]

Timbaland earned two number-one singles during the year for "The Way I Are" and "Apologize". Fergie's "Big Girls Don't Cry" was the longest-running number-one single of 2007, having topped the ARIA Singles Chart for nine consecutive weeks. Hinder's "Lips of an Angel" topped the chart for seven consecutive weeks, while Avril Lavigne's "Girlfriend", Rihanna's "Umbrella", and Timbaland's "Apologize" each spent six weeks at the number-one spot. Kingston's "Beautiful Girls" spent five weeks at number one and Silverchair's "Straight Lines" topped the chart for four weeks. 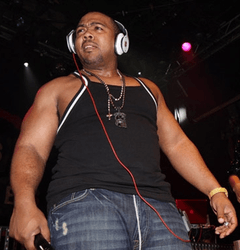 Timbaland earned his first and second number-one single when "The Way I Are" and "Apologize" both topped the ARIA Singles Chart.

Hinder's "Lips of an Angel" topped the ARIA Singles Chart for seven consecutive weeks, becoming their first number-one single on the chart. 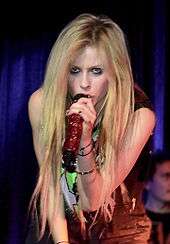 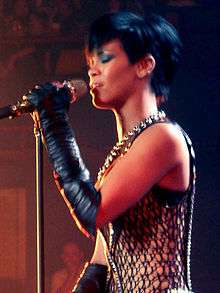