Mecheri (Tamil:மேச்சேரி) is a panchayat union town in the Indian state of Tamil Nadu,bounded in Mettur taluk, Salem district .

Mecheri is a small rural town,which administrates 31 villages in its boundary covering the land area of about 230 km2. Mecheri is placed over the slope off terrain, covered by beautiful green meadows, Farm fields,numerous varieties of tress especially Neem, Asian Palmyra palm, coconut trees etc... Terrain of the region is dealt with minor mountain ranges, which enhance moderate weather condition across the year.This region got a vibrant culture dating back to the ancient Chola Nadu, currently, Mecheri is a panchayat union and a major road junction between mettur town, Salem and Dharmapuri city.

Other Famous Temples around the Town

Agriculture is the mainstay of this region as about 70% of the population is engaged in Agriculture. Major Field Crops cultivated are 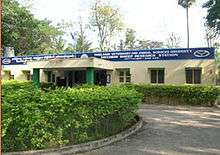 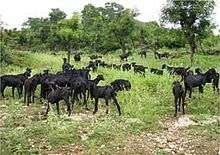 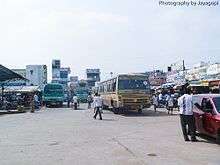 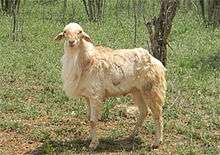 Mecheri has Government and Private Schools and Colleges for Primary,Higher secondary and graduation studies both arts and science and engineering

Mecheri receives scanty rainfalland has moderate-dry weather throughout except during the monsoon season. Generally, the first two months of the year are pleasant, with summer beginning around March. The highest temperatures normally occur during May. This period of time sees scanty rainfall. The climate becomes more temperate during June–July period. During this pre-monsoon period, the mercury reverses its upward trend, and by August, the sky becomes overcast, heavily, but the rains are meager. The northeast monsoon sets in vigorously during September–November; by December, the rains disappear, rendering the climate clear and pleasant. 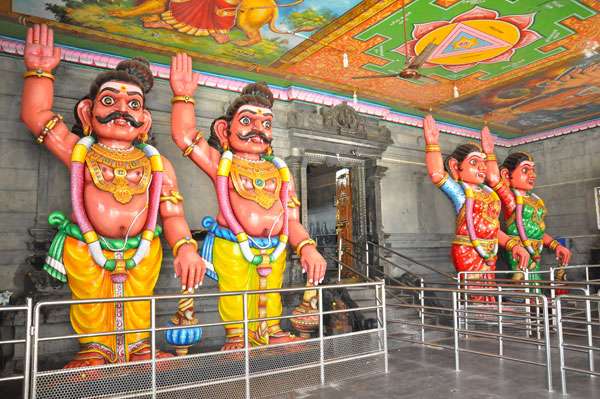 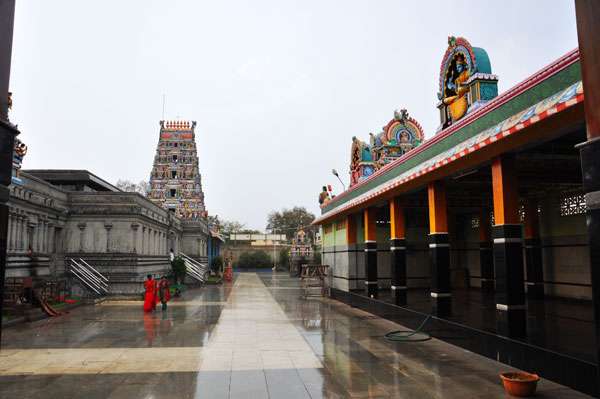 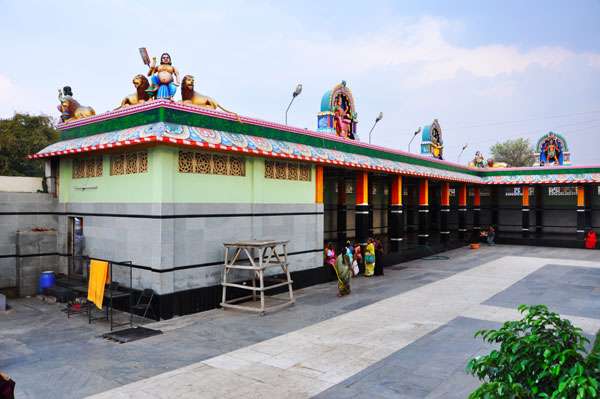 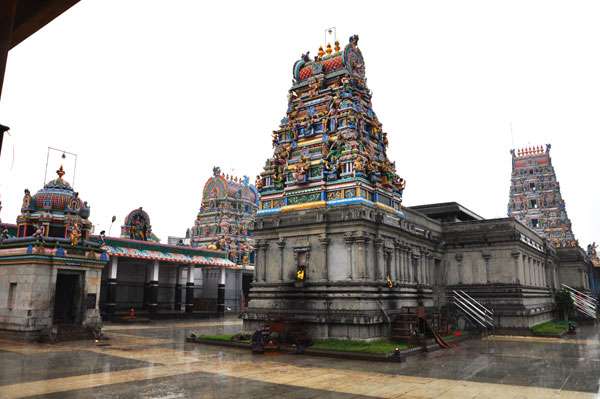 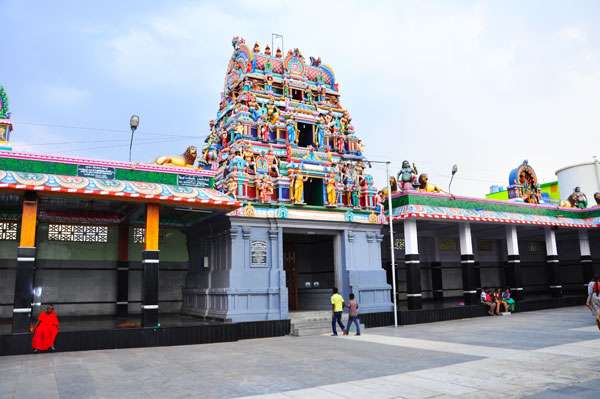 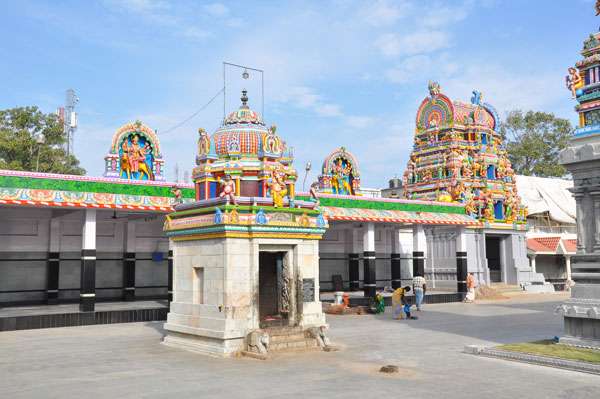 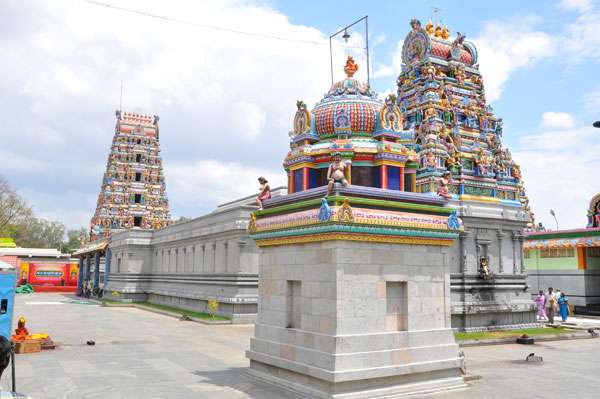 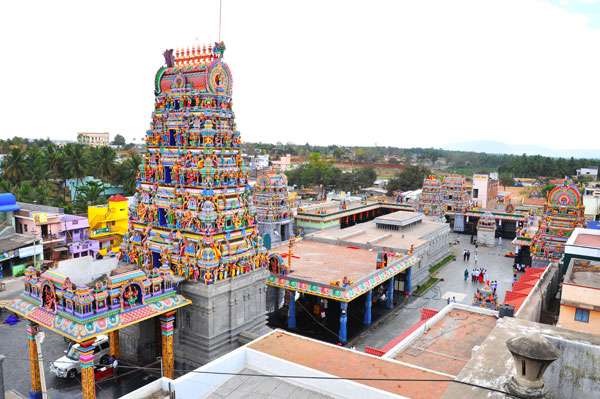