The 2008–09 Segunda División season (known from that season as Liga Adelante for sponsorship reasons) was the 78th since its establishment. The first matches of the season were played on 30 August 2008, and the season ended on 21 June 2009. Real Zaragoza, Real Murcia and Levante UD were the teams which were relegated from La Liga the previous season. Alicante CF, Girona FC, SD Huesca and Rayo Vallecano were the teams which were promoted from Segunda División B the previous season.

The first goal of the season was scored by Alexandre Geijo, who scored an 11th-minute goal for Levante UD against Real Zaragoza in the early kick-off. The first red card of the season was given to Paco Peña from Real Murcia after a challenge on Sergio Pachón in their opening game against Rayo Vallecano. The first hat-trick was scored by Sebastián Abreu in the match between Xerez CD and Real Sociedad. 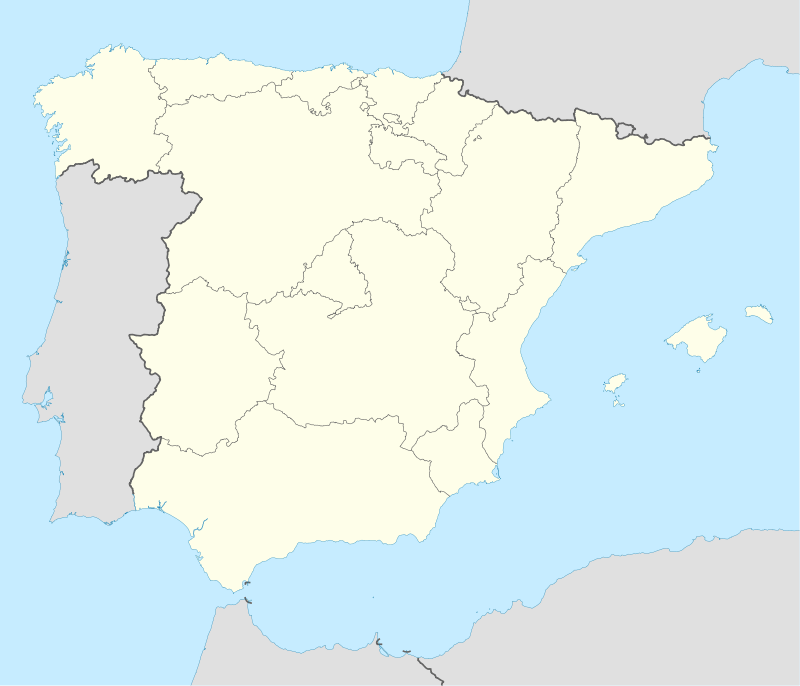 The 2008–09 Segunda División was made up of the following teams:

To read this table, the home team is listed in the left-hand column.