The following are the baseball events of the year 2011 throughout the world. 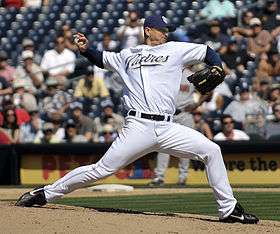 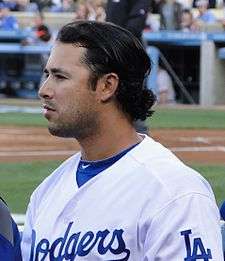 Guillen is fined $50,000 and receives a two-game suspension. According to MLB rules, all social media messages must stop thirty minutes prior to the first pitch, and they can resume after the game at the individual club's discretion. His fine is later reduced to $20,000. 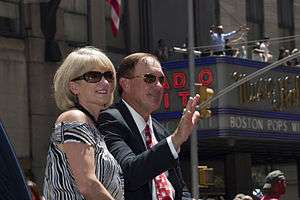 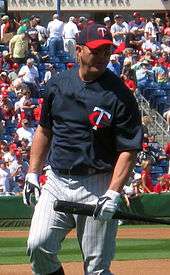