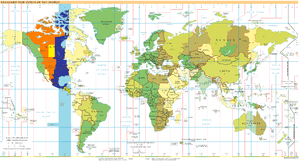 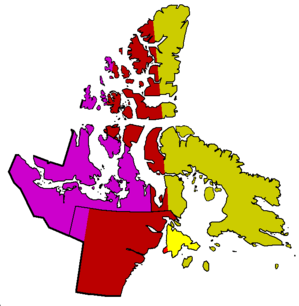 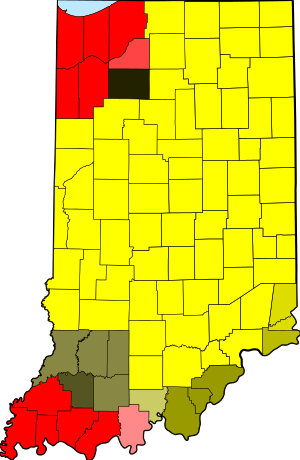 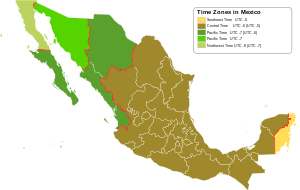 UTC−06:00 is a time offset that subtracts six hours from Coordinated Universal Time (UTC). In North America, South America it is observed in the Central Time Zone during standard time, and in the Mountain Time Zone during the other eight months (see Daylight saving time). Several Latin American countries and a few other places use it year round.

CST is standard time in the 6th time zone west of Greenwich, reckoned at the 90th meridian; used in North America in some parts of Canada, Mexico and the United States.[1]