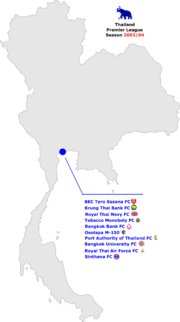 The 2003-04 Thai Premier League had 10 teams. Two clubs would be relegated and 2 teams promoted from Thailand Division 1 League.The team that finished in 8th position would play in a relegation play-off. 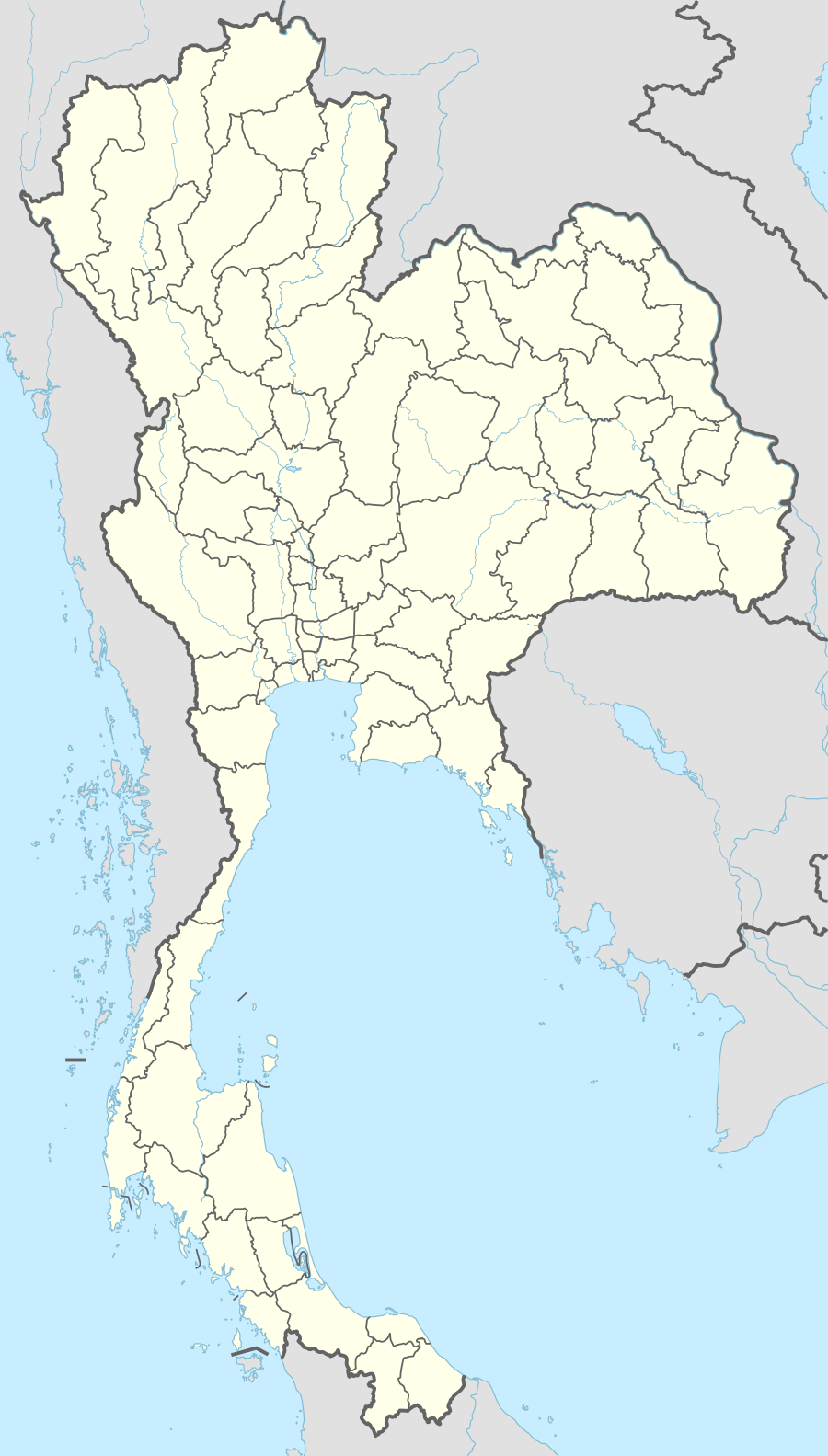 Osotsapa FC again won the Queen's Cup. This was their third success in a row.

Coach of the Year

Player of the year

The league champion was Krung Thai Bank. It was the second time the team won the title.