The 2015–16 Slovenian PrvaLiga season (also known as the PrvaLiga Telekom Slovenije for sponsorship reasons) was the 25th edition of the PrvaLiga (English: FirstLeague) since its establishment in 1991. Also known by the abbreviation 1. SNL, PrvaLiga was contested by the top ten clubs in Slovenia, for the title of national champions. The season began on 17 July 2015 and ended on 21 May 2016.

Maribor was the defending champion, having won its 13th league title the previous season.

This was the first season for Krško in the Slovenian PrvaLiga.[5] 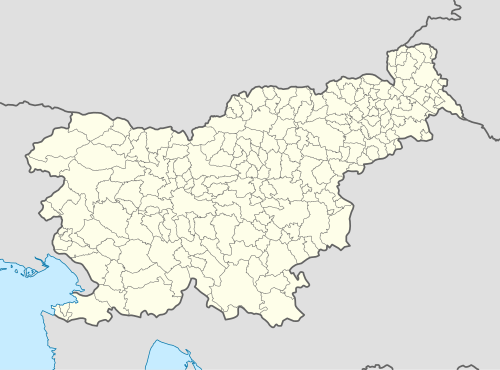 The two-legged play-off between the ninth placed team in PrvaLiga and the second placed team in the 2. SNL was played to determine who is awarded a spot in the 2016–17 Slovenian PrvaLiga.

Zavrč won the play-off fixture against Aluminij Kidričevo with the score 4–3 on aggregate but the club was unsuccessful in obtaining a licence to play in the top division for the next season, due to financial reasons.[7][8] In 2015 Zavrč acquired goalkeeper Hrvoje Čubić from Croatian third division side Mosor. The transfer costs for the player was 7,000 euros and both teams agreed one thousand to be paid immediately and the rest until 14 April 2016.[7][8] Zavrč paid the last installment on 14 April, however, they were unsuccessful in obtaining a signed paperwork form the Croatian side on time.[7][8] According to club president Zavrč kept informing the Football Association of Slovenia about the issue and eventually they sent the license documentation without the signed document from Mosor, but they did send a bank sheet confirmation that the amount was paid in full.[7][8] The date on the bank sheet was 14 April, however, according to the rules of the Football Association of Slovenia the deadline for the documentation was 31 March.[7][8] On 3 May the club was informed that they do not meet the criteria to obtain a license for the next season.[7][8] Čubić left the club in December 2015.[8]

After their decision the Football Association of Slovenia invited Aluminij Kidričevo to join the top division and the side from Kidričevo accepted.[9][10][11]

PrvaLiga Player of the season

PrvaLiga Goalkeeper of the season

PrvaLiga U23 Player of the season

PrvaLiga Team of the season 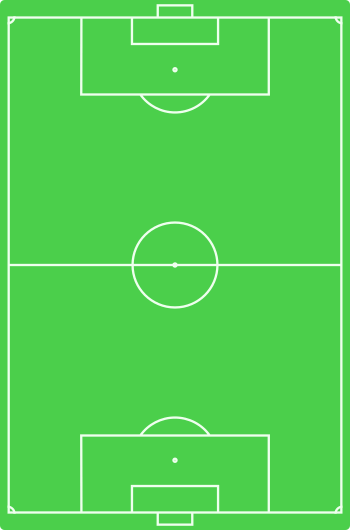