On the final day of the season Al-Mojzel won the First Division title and their first-ever promotion to the top flight after a 3–2 win against Al-Jeel.[9] Al-Ettifaq were also promoted after they finished in 2nd place,[9] it will be their first participating since 2013–14 season. The two teams replaced Najran and Hajer, which were relegated in the previous season. While the relegation play-off winners was Al-Raed.[10] 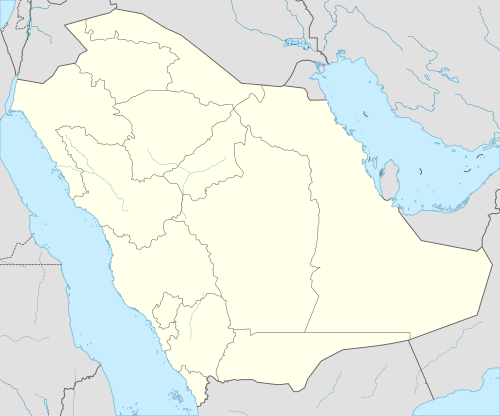 The number of foreign players is limited to 4 per team, and should not be a goalkeeper.[31]

The following table lists the positions of teams after each week of matches. In order to preserve the chronological evolution, any postponed matches are not included to the round at which they were originally scheduled, but added to the full round they were played immediately afterwards. If a club from the Saudi Professional League wins the King Cup, they will qualify for the AFC Champions League, unless they have already qualified for it through their league position. In this case, an additional AFC Champions League group stage berth will be given to the 3rd placed team, and the AFC Champions League play-off round spot will be given to 4th.