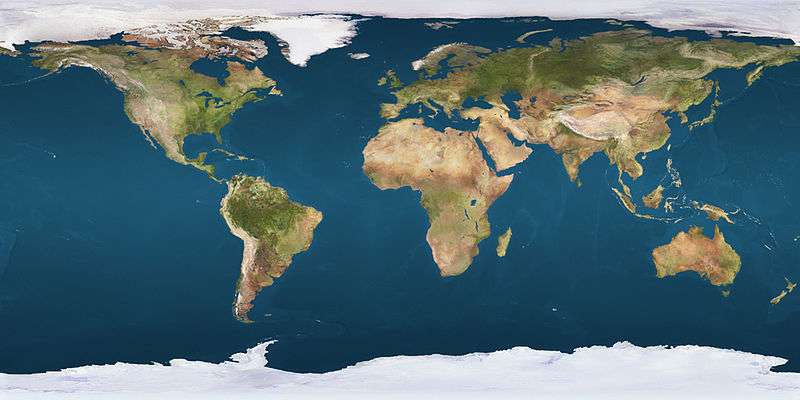 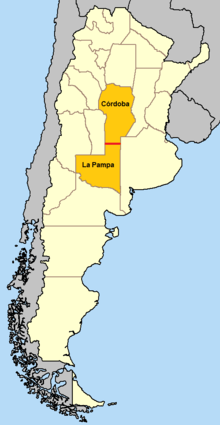 In Argentina, the 35th parallel south defines the border between Córdoba Province and La Pampa Province.

The 35th parallel south is a circle of latitude that is 35 degrees south of the Earth's equatorial plane. It crosses the Atlantic Ocean, the Indian Ocean, Australasia, the Pacific Ocean and South America.

Starting at the Prime Meridian and heading eastwards, the parallel 35° south passes through: